We hope you are all well!

Last year was tough, not only for all musicians but for all the people around the world.
BLEAK PROPHECY also had to face some difficulties, but we are excited to be back on stage as soon as the damn virus was defeated! Stay tuned!

We wish you all the best! Hang in there, and stay healthy!

As predicted for ages, the bleak prophecy seems to fulfill. Over years people have evolved and radicalized themselves in their faiths. Today the sermons of the preachers don´t match to the laws of their gods any longer. Mankind is misled, afraid and insecured what to believe in. Thereby the gods lose the connection to their followers, because they can´t hear their prayers any more.

This loss of power caused disunity between the gods. While some were of the opinion to actively influence and talk to the people, other gods wanted to sit out the situation and let them find the way back to the right path on their own. This situation escalated in the fact that the covenant of the gods, which protected the earth for thousands of years, is divided today. Even though mankind knows nothing about it, the divine controversy does not go unnoticed.

The alien race of the Tesmalunatics has long been observing the Earth, knowing about the impregnability through the gods. They have been wandering homeless through the galaxy since the loss of their planet Tesmalun. Leaving a trace of death and destruction, they now sense the perfect moment for their assault…

The band Bleak Prophecy was founded more than 2000 years ago on Tesmalun, a planet of the distant star system Agorolicon. All members are conglomerated to one mighty unit from different metal genres. After centuries of touring they have found their mix between Melodic, Death, Modern, Thrash and Heavy and arrived on Earth in 2017. Their songs tell, among other things, the stories of their battles and the dying of their home planet.

In December 2017 they presented their first publication to humanity. The EP “BETRAYED BY FADING GODS” is the prelude to the first concept album, which will be published soon. The album tells of the first strike of the Tesmalunatics on earth.

Check out the title song of their first album!

Check out their new album!

They just released their first album on planet Earth and you may now have your sneaky preview of Tesmalunatic Heavy Metal!

Taken from their first album – THE SEVEN TRUMPETS – we present you 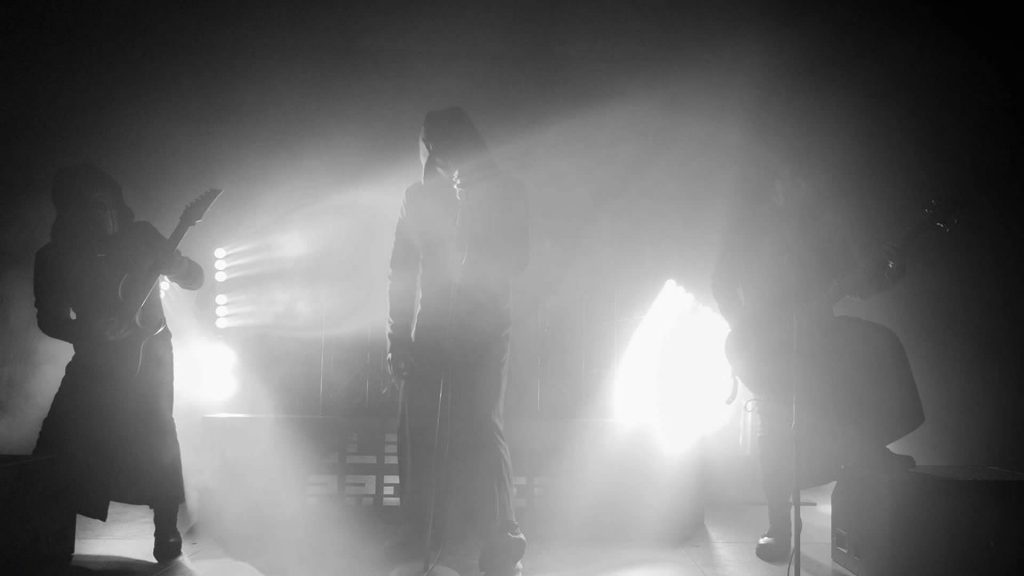 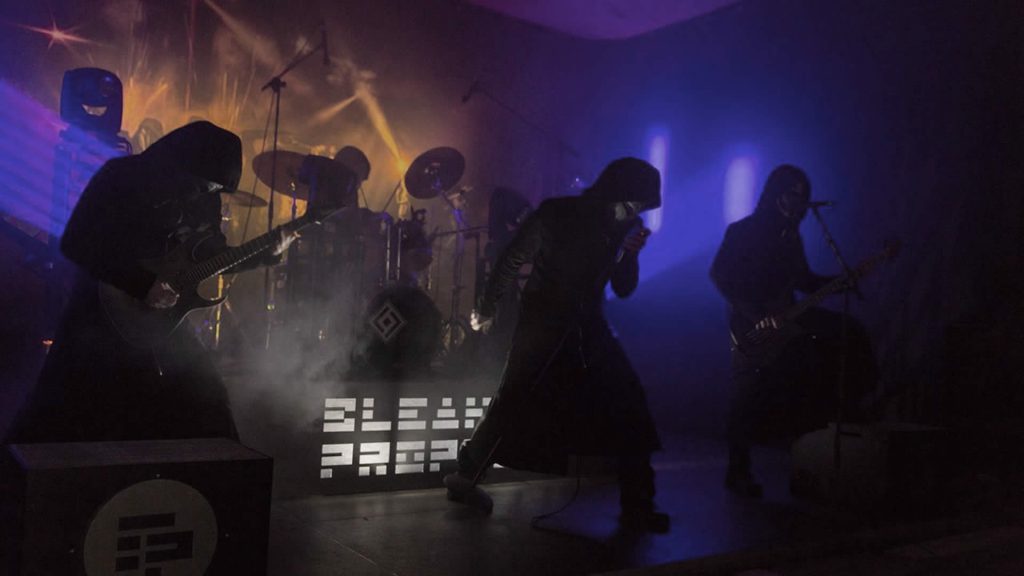 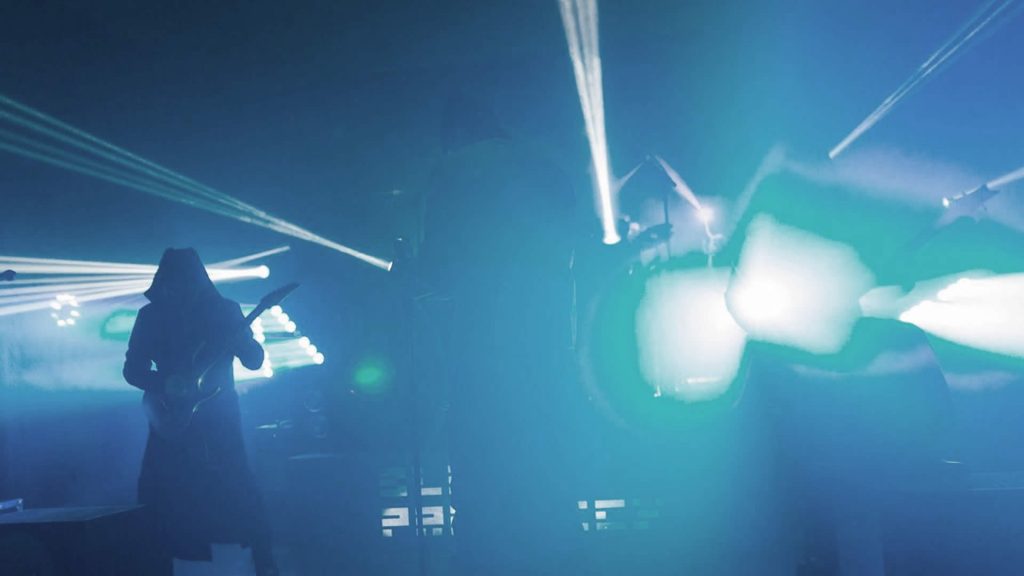 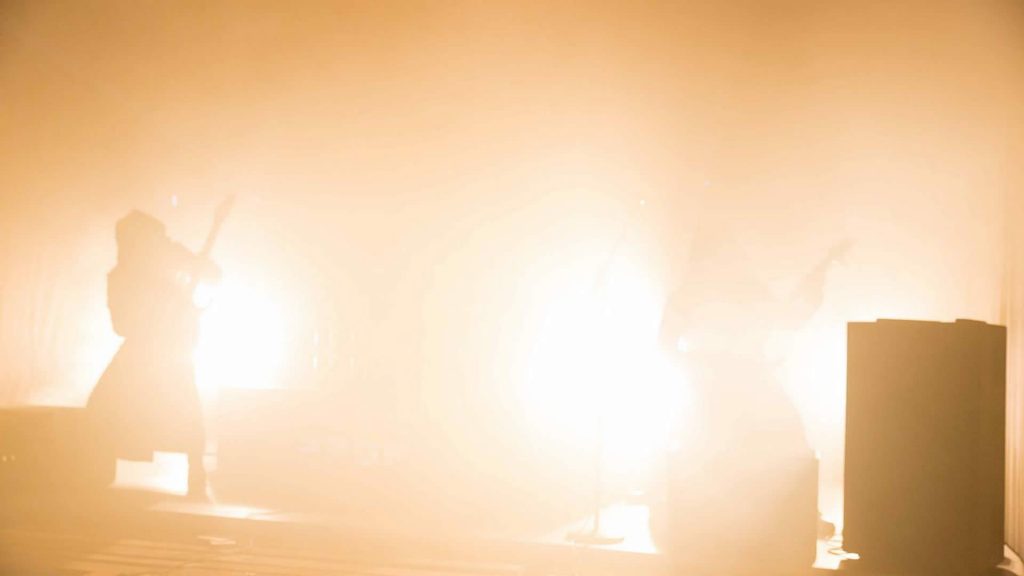 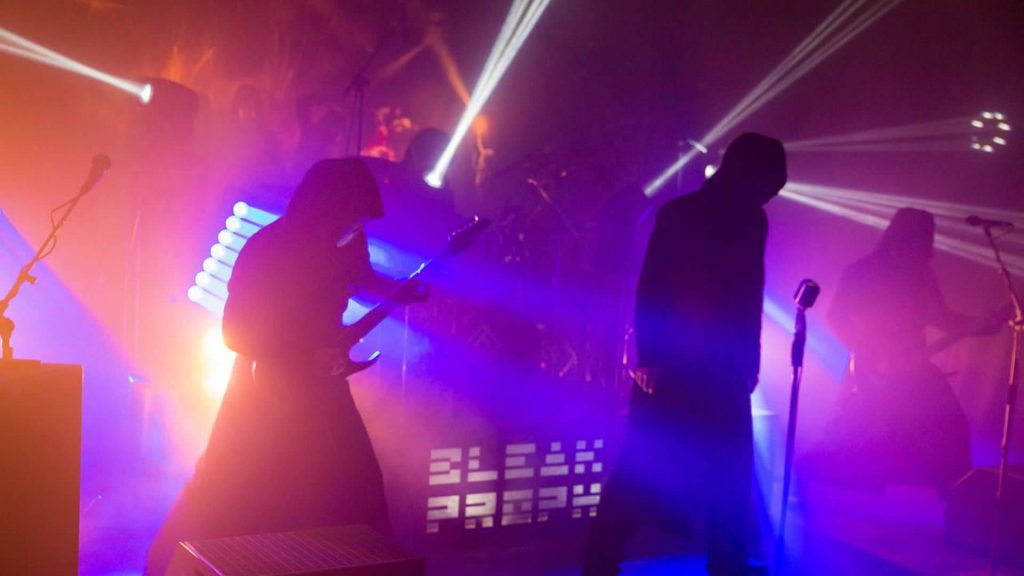 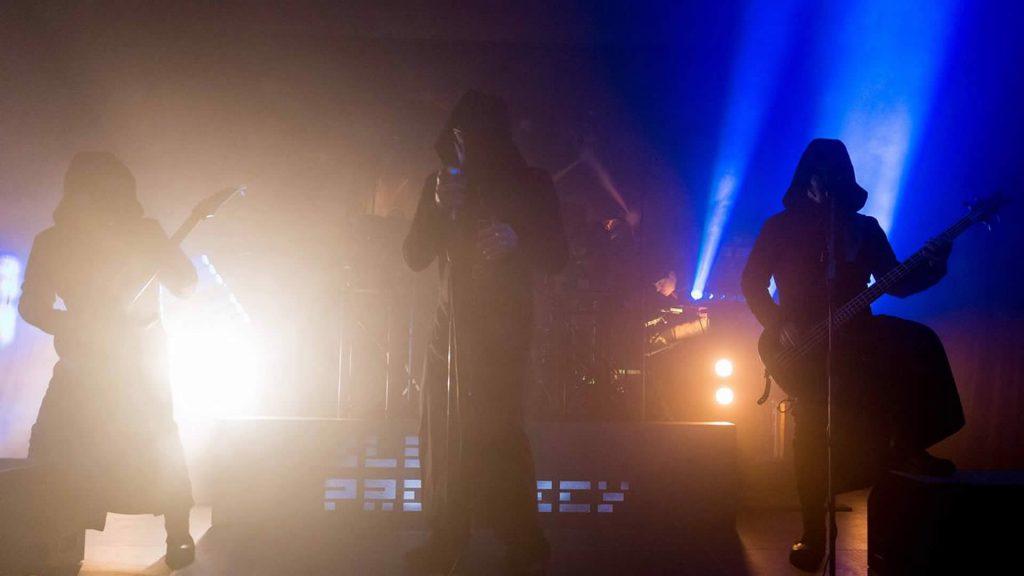 Pictures taken from a video shooting

The 5 Tesmalunatics are ready to hit the road and bring Tesmalunatic Metal to planet Earth. Don’t miss the opportunity to see one of their live shows.

If you think BLEAK PROPHECY might be the right band for your event or festival, then don’t hesitate to contact them!

They are looking forward to receive your booking inquiry, feedback and questions. Since the live lightyears away from earth please give them a couple of days to answer. They will answer every mail they get as soon as possible.